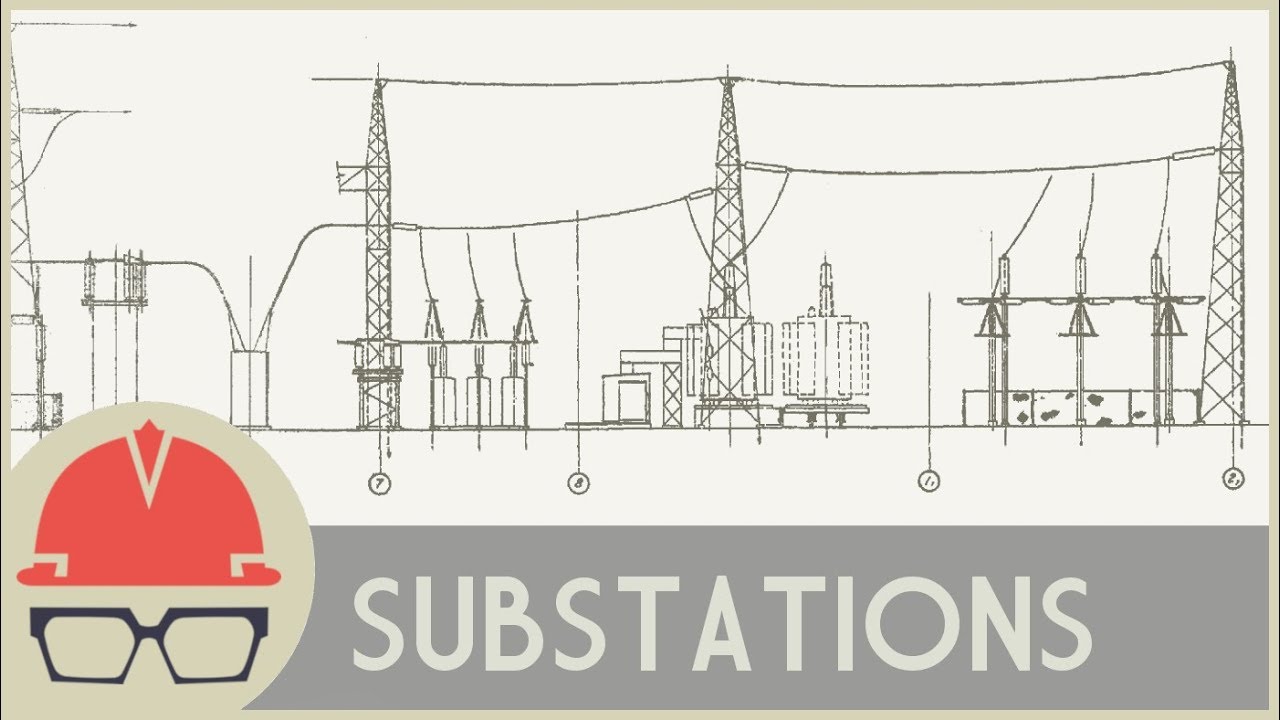 How Do Substations Work?

Untangling the various equipment you might see in an electrical substation.
Go to to get 75% off a 3 year plan. Use code PRACTICALENGINEERING to get an extra month for free.

In many ways, the grid is a one-size-fits-all system – a gigantic machine to which we all connect spinning in perfect synchrony across, in some cases, an entire continent. On the other hand, our electricity needs, including when we need it, how much we need, and how reliably it should be delivered vary widely. Substations play a critical role in controlling and protecting the power grid.

This video is sponsored by NordVPN.